Today we escaped Manhattan – we managed to leave the place that you’d kinda never want to leave, and head north, to the renowned Bronx Zoo.

It wasn’t too tricky to get to – though every time we’d ask Apple or Google we’d get different instructions every 5 minutes, depending on which train had left which station at which time. Not to worry, we took the suggestions, and they worked a treat.  Jumped on the 5 train uptown, which went up , up, (but not away), past central park, through Harlem, all the way to 185th st.  Then it was a quick matter of figuring our how to turn a train ticket into a bus ticket (create a ‘transfer’ ticket at the bus stop – easy once you know how), then all aboard the bus for a short trip that stops very close to the Zoo itself.  Again, no drama on the subway, all pretty clean and quiet.

Ah, the Zoo.  You know what zoos are, what they do, why they’re there.  Bronx Zoo is a huge one, established in the late 1800s, covering around 169 acres I think they said.  It’s never something you’d be able to cover in a day – but here’s some of the things we managed to see – I’ll let the pictures do the talking. (Sorry they’re in random order, they upload that way and I’ve been too lazy to reorganise) 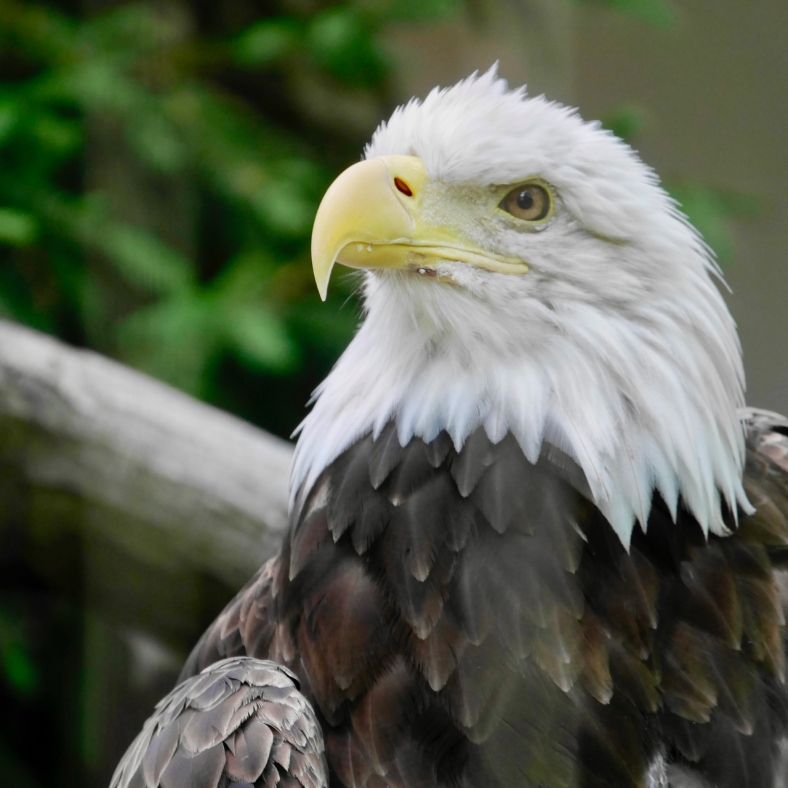 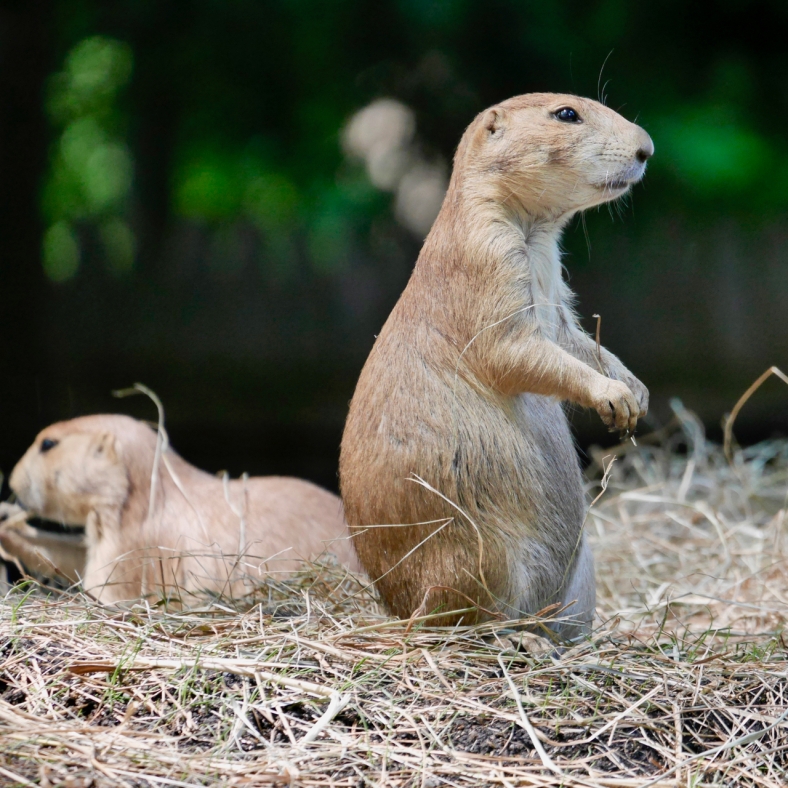 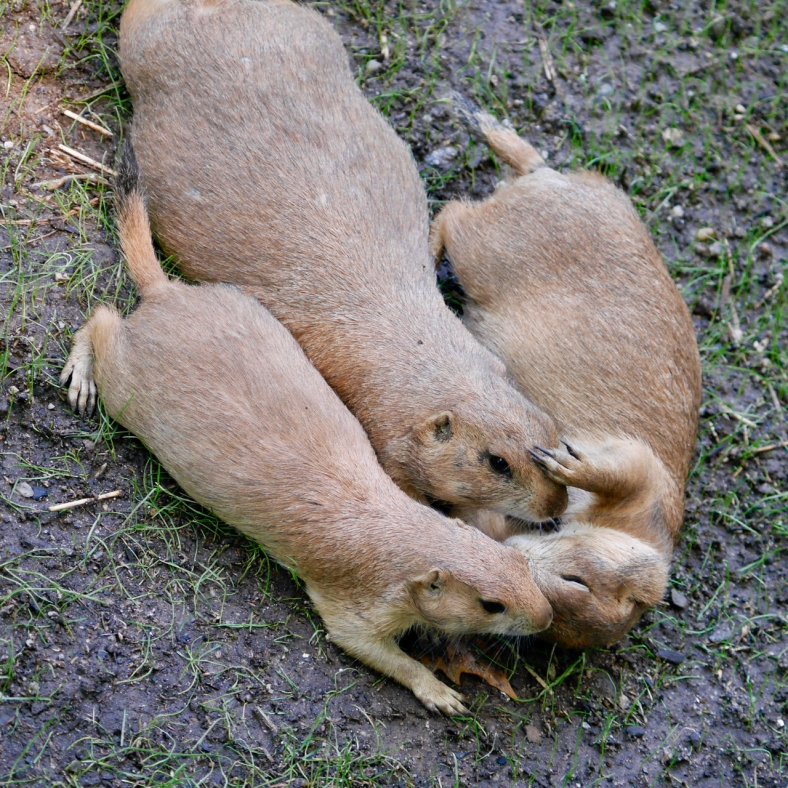 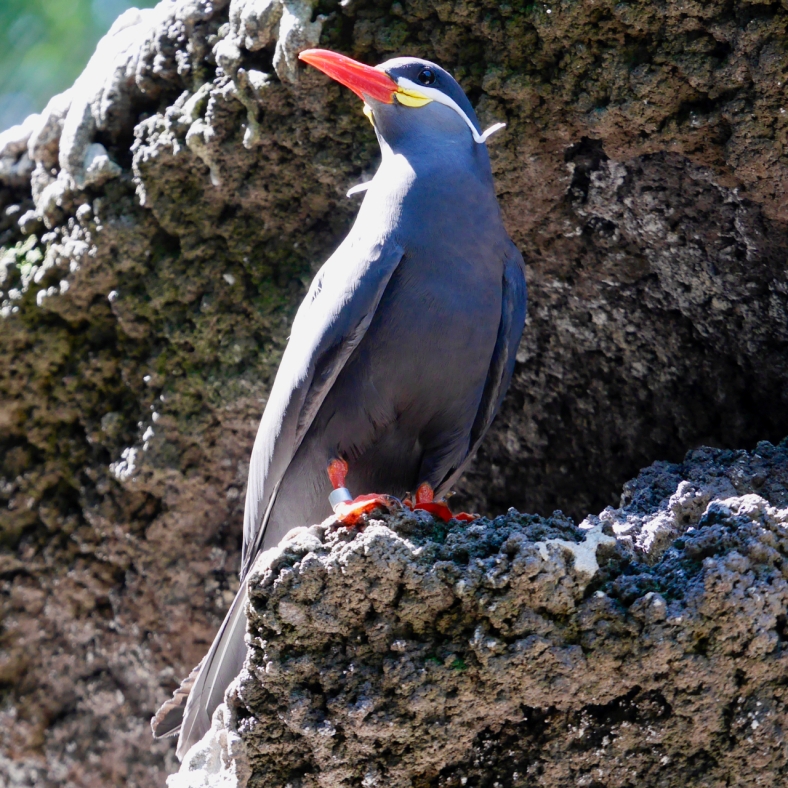 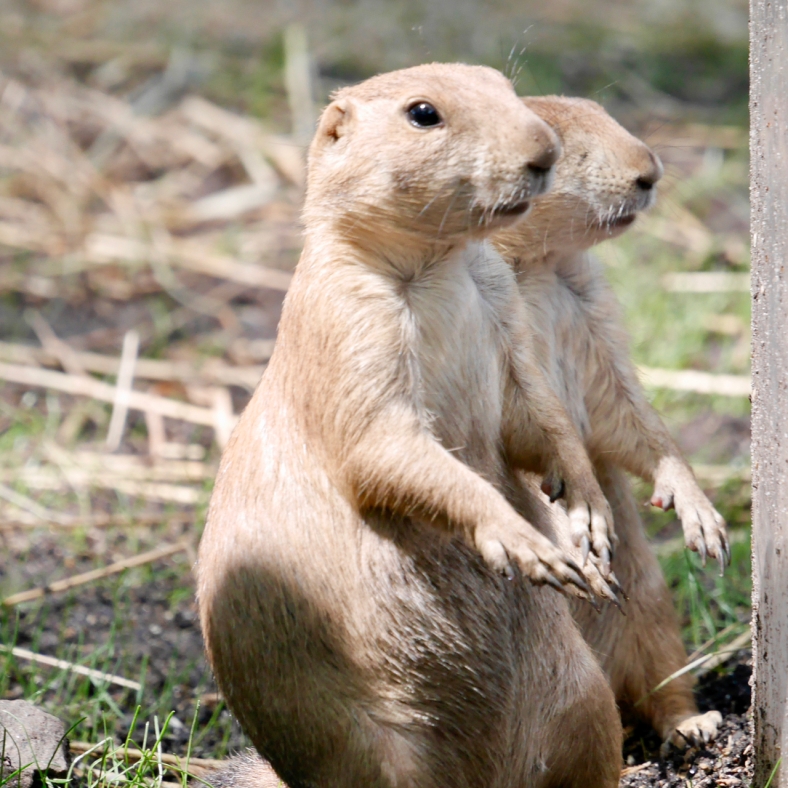 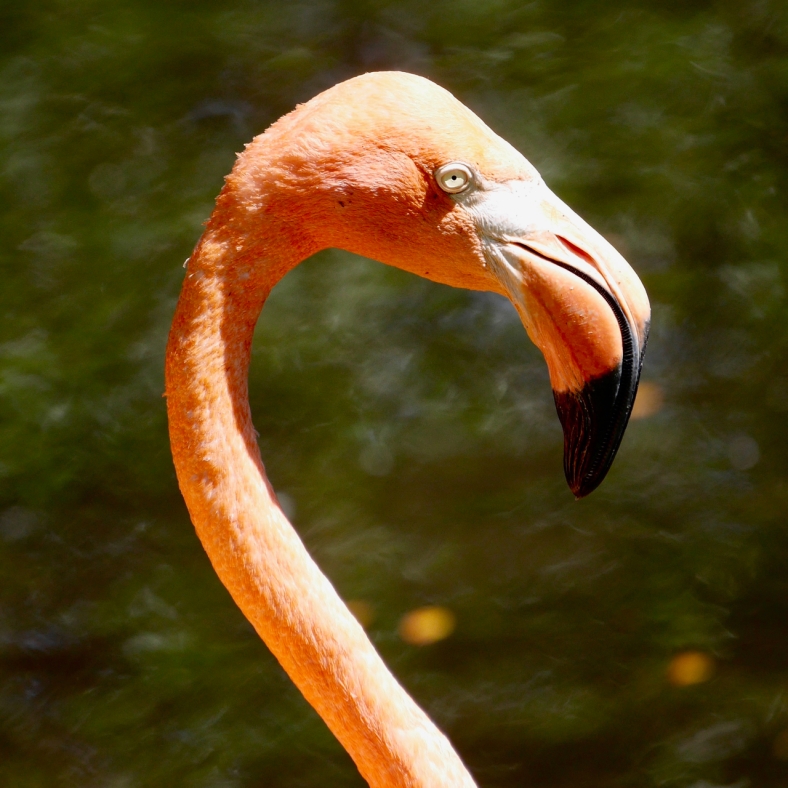 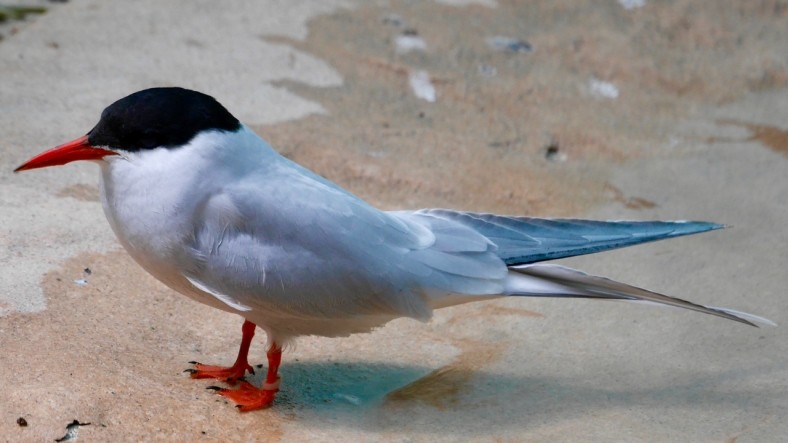 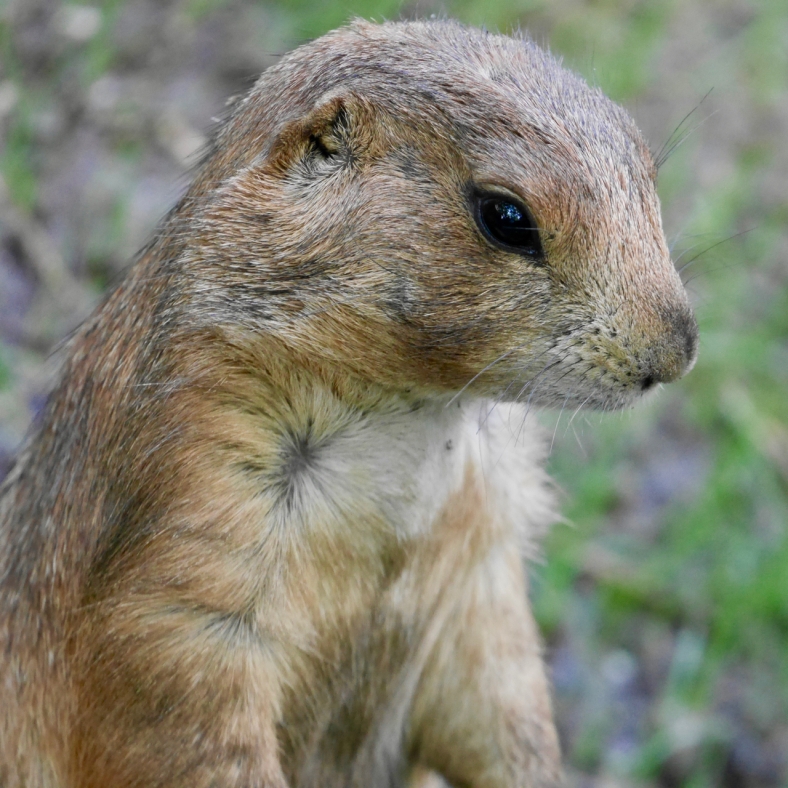 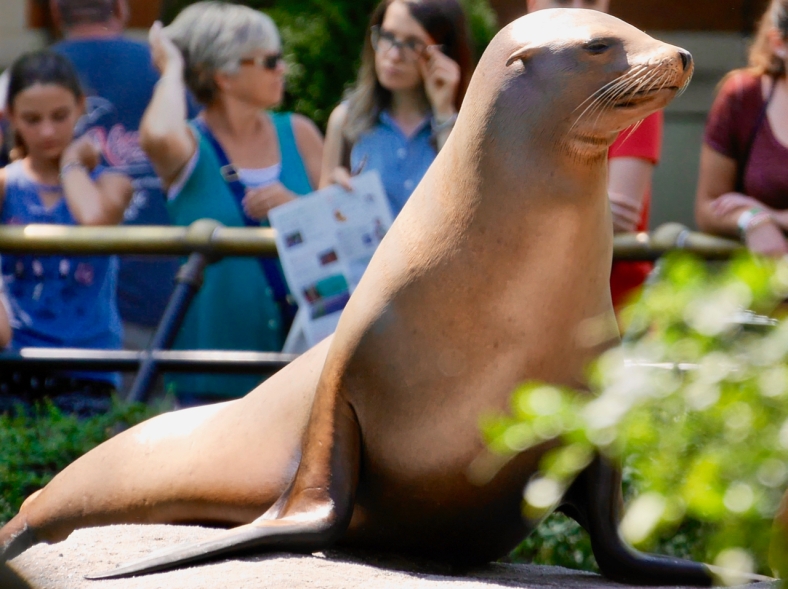 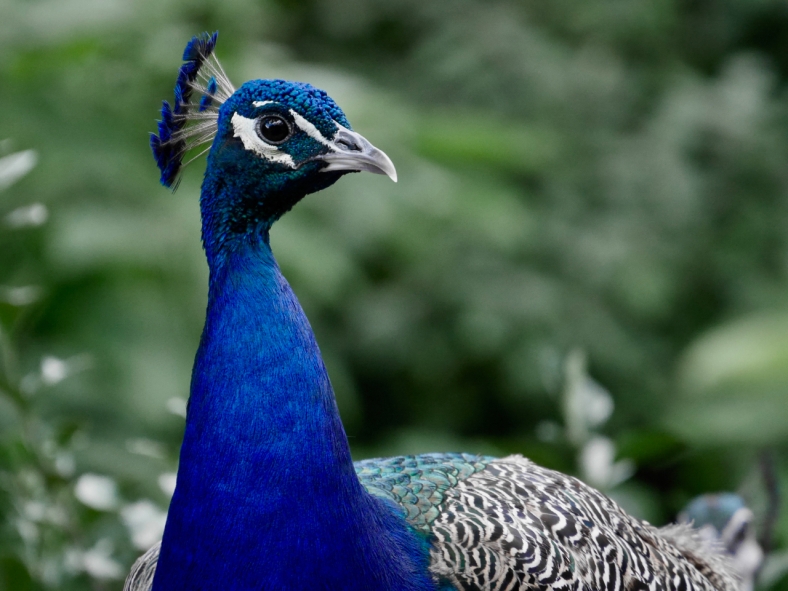 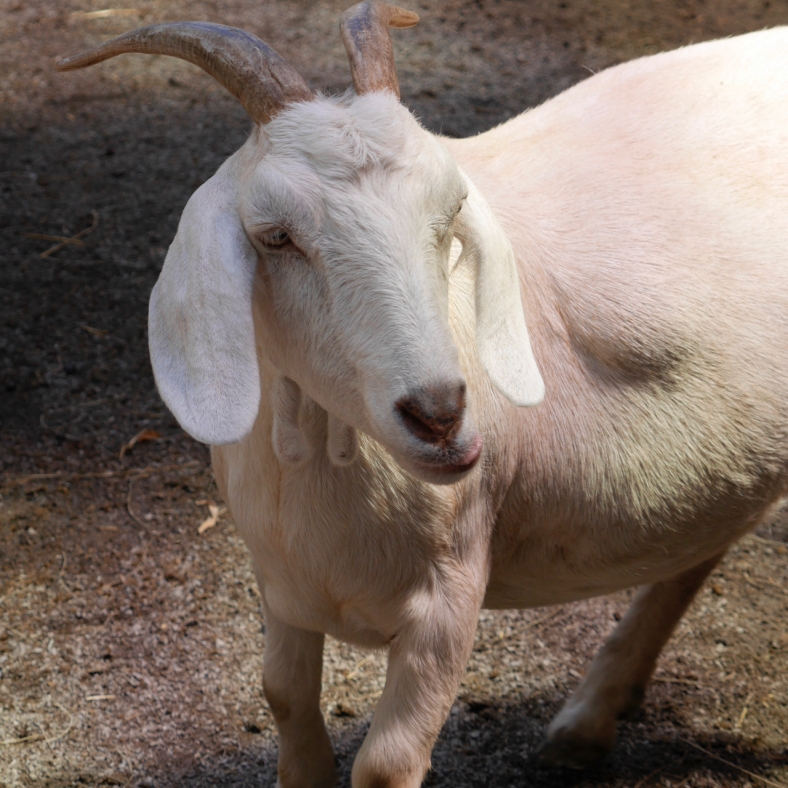 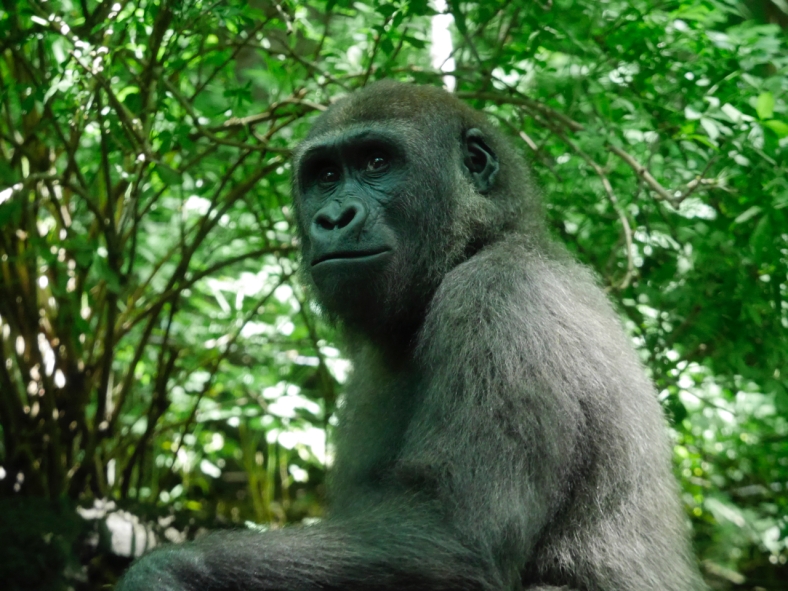 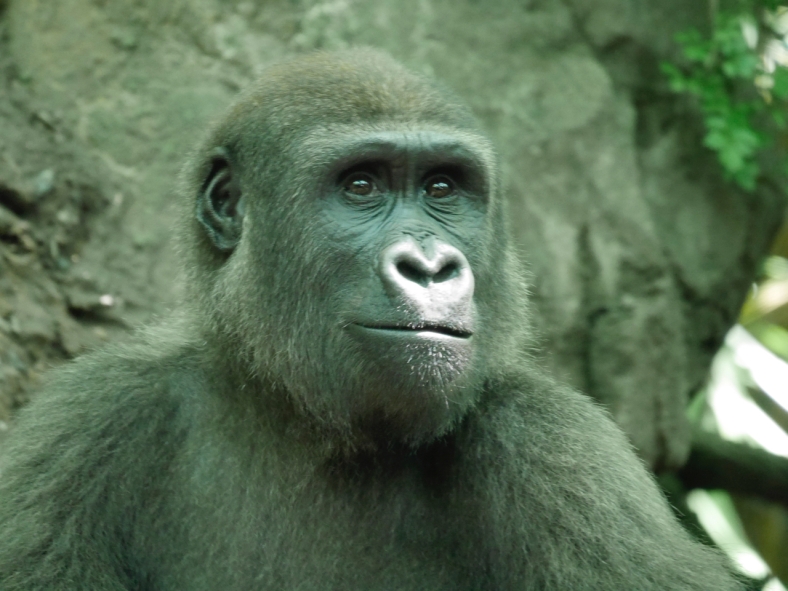 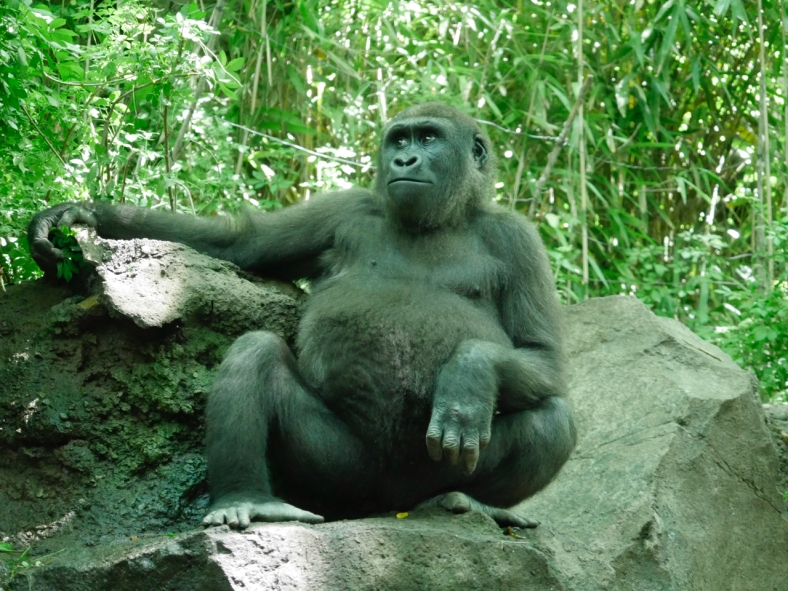 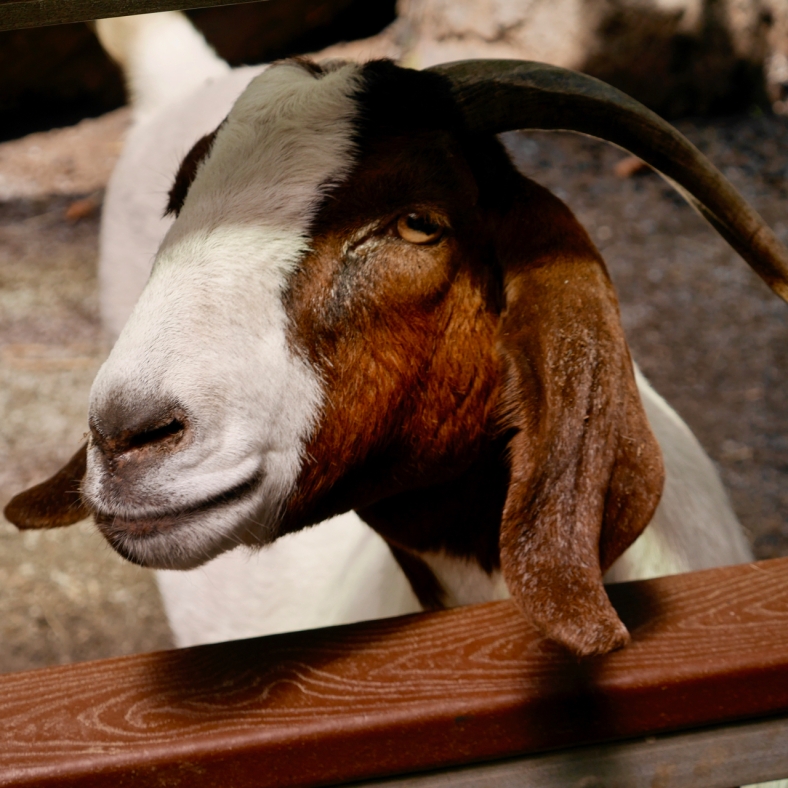 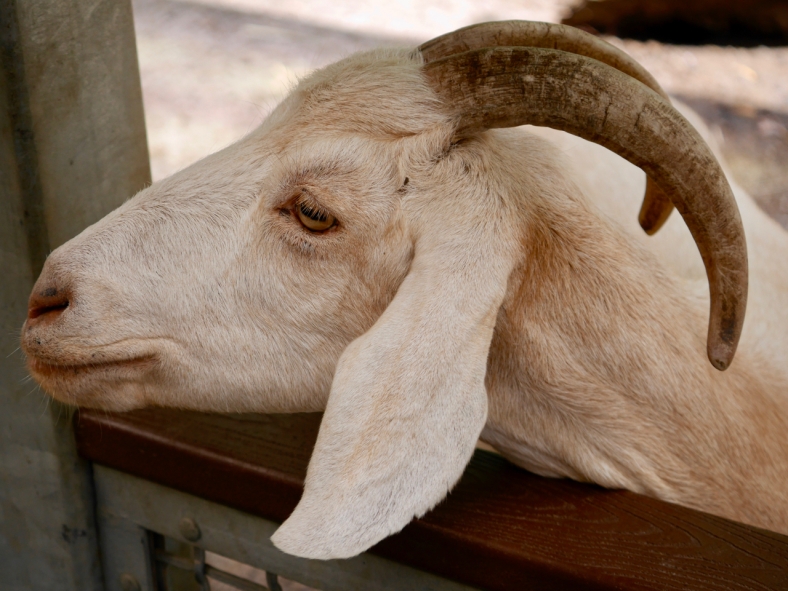 We exited the zoo at a different place that was close to a subway station. Was kinda amusing to see hat the subway was more super-way – it was elevated high above the street rather than running underground. Again it was pretty easy – took the 5 train to 59 St, then caught he N train to 49.

The tickets are still old fashioned magnetic stripe things that aren’t too reliable – but could be worse.

Yeah I guess I’m a public transport nerd – this boring stuff has to be interesting to someone, right? 🙂

One thought on “The Bronx Zoo. (Thursday, Part 1)”